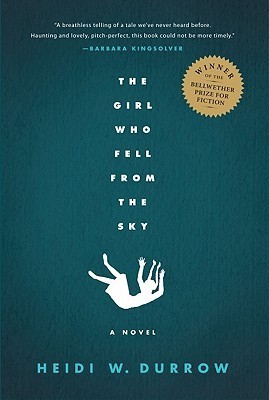 Behind the Book: A child’s second chance

I started writing The Girl Who Fell from the Sky after reading a haunting news story about a young mother—recently depressed and despondent—who led her kids to her building’s rooftop, and apparently pushed the children off and then jumped.

Reporters interviewed neighbors and friends who spoke of the young mother’s fierce devotion to her children. She’d had a recent setback, but no one could have guessed that the loving mother could do such a thing. No one could put the pieces of her story together to make sense of the reason why.

I became obsessed with the miracle of that horrible tragedy: One of the children, the girl, had survived!

I searched the news for more information about her, but all I found were the barest facts of her biography: her name, her age and a photo that must have been a couple of years old. It was sad to think that the whole story of her life was now this tragedy.

In follow-up articles, I learned that the girl would make a complete recovery. After a few more weeks in the hospital, she would be healed. But then what?

I had so many questions: How would the girl grow up? How would she deal with the legacy of her past? What would her survival look like?

I wrote the rooftop scene first. That’s when I understood the reason the girl’s story resonated with me. It had something to do with my own. No, I’m not the survivor of a fall, and I haven’t lived through a deadly family tragedy. (I always mention that up front at readings so people don’t feel like they have to treat me gently.) But what I learned writing that scene was that I wanted to write a mother-daughter story. I wanted to write a story about how a girl learns to be a woman without the help of her mother to guide her. I think it’s a reality so many women can relate to—whether a mother has passed away, or just isn’t available emotionally. And sometimes a mother just doesn’t know how to help a child navigate an unfamiliar world.

I named my character Rachel. And then I started to fill in the details of her biography. I couldn’t draw on the real girl’s story. I didn’t know it. So I wrote what I knew, as the old saying goes. I am half Danish and half African-American, and Rachel became a biracial/bicultural girl newly transplanted to a mostly black community after the accident. Her story let me write a story exploring race and identity. I didn’t know when I started to write the book that the nation would soon be talking about the same things with the election of our first biracial African-American president.

The final thread that made the book come together was the character Brick. He’s not anyone I know or have known, but I absolutely adore him. A tragedy needs a witness, and Brick became Rachel’s.

Many years have passed since I read that news story. And I still think of the real girl. What happened to her? My character Rachel is about the same age at the end of the book as the real girl might be now. I imagined Rachel growing up to be a heroic and loving young woman—I would like to believe that the real young woman is too.

Heidi W. Durrow received writer Barbara Kingsolver’s 2008 Bellwether Prize for Literature of Social Change for The Girl Who Fell From the Sky, her first novel. She is a graduate of Stanford University, Columbia University’s Graduate School of Journalism and Yale Law School.

The Girl Who Fell From the Sky 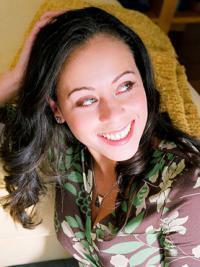 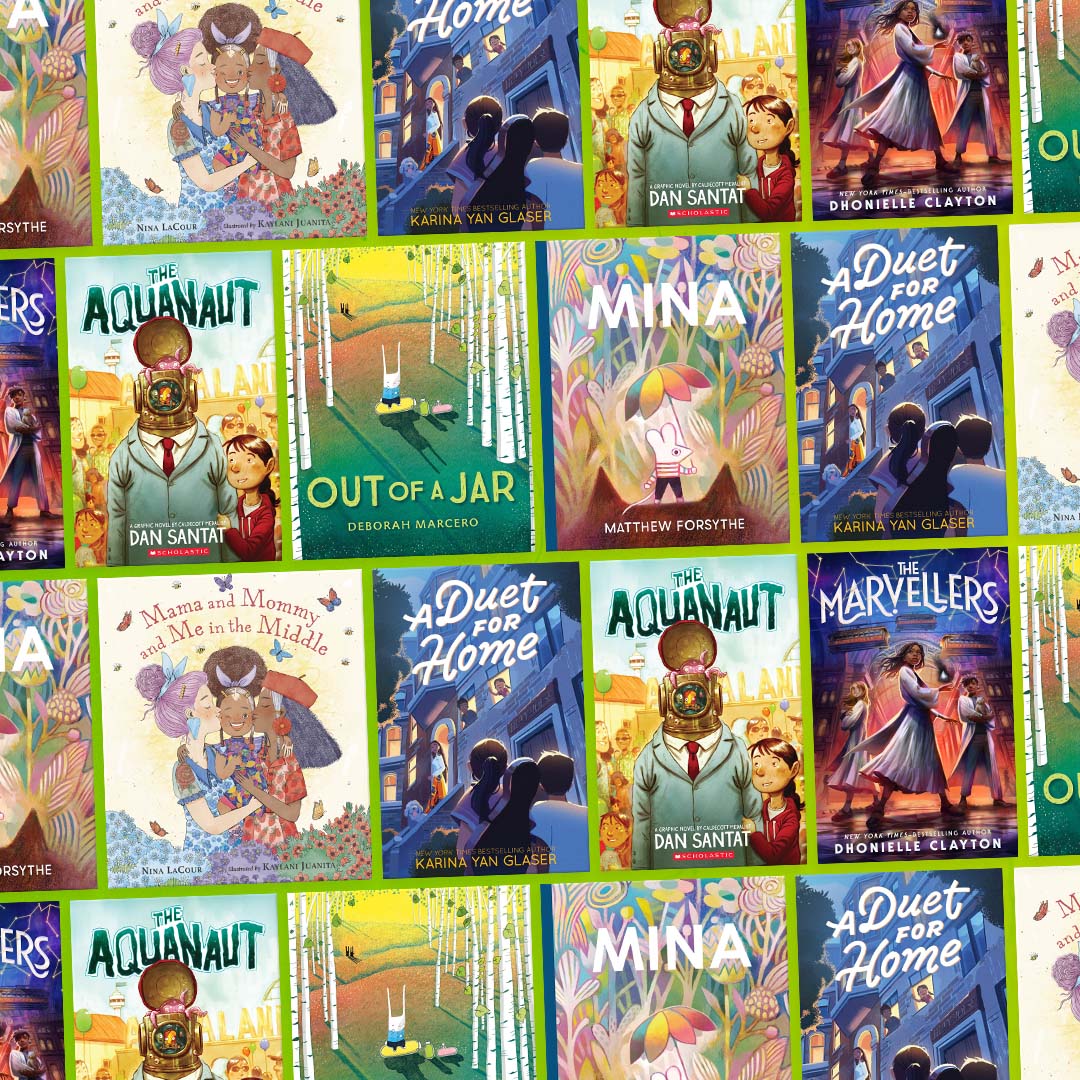